Shakira is a two-time Grammy Award-winning and seven-time Latin Grammy Award-winning artist and celebrity. She has been a major figure in the pop music scene of Latin America since the mid-1990s, but in 2001, she made her mark in the English-speaking world with the release of "Laundry Service".shakira is the only child of Nidia del Carmen Ripoll Torrado, a Colombian of Spanish and Italian ancestry, and William Mebarak Chadid, of Lebanese descent. 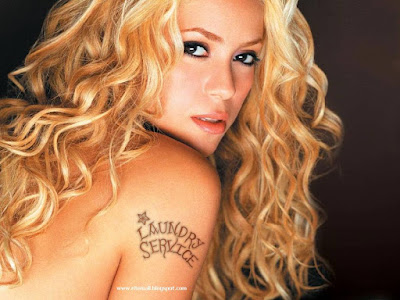 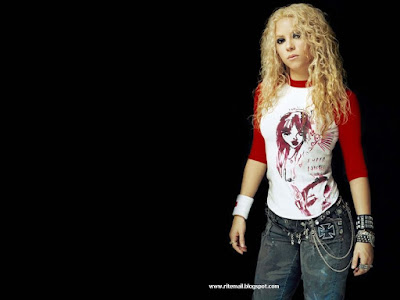 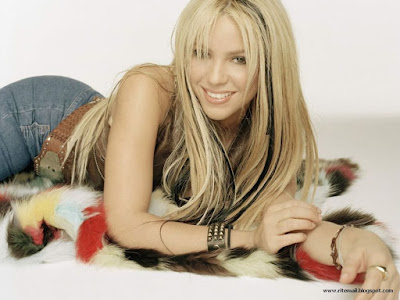 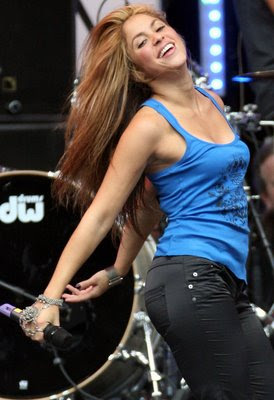 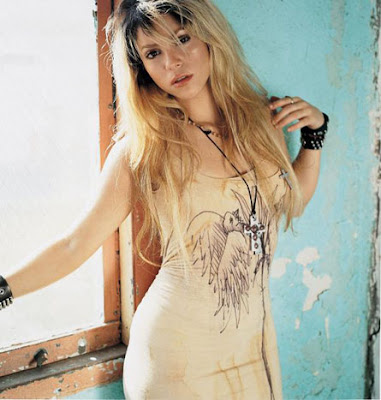 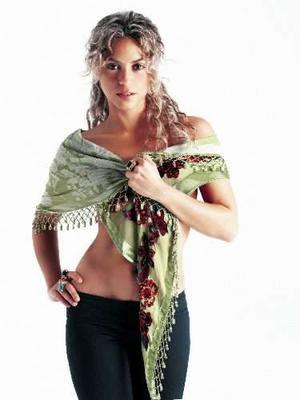 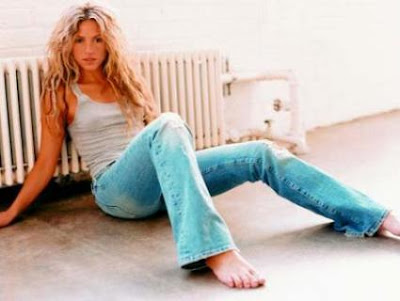 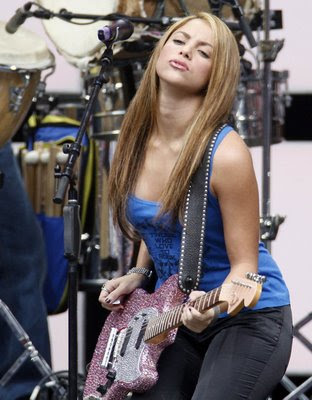 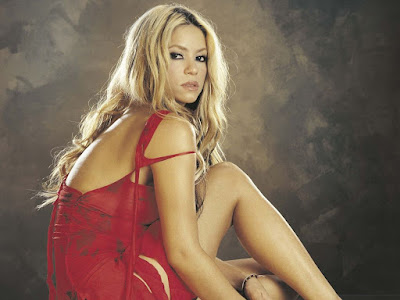 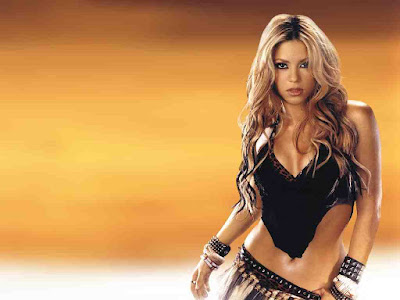 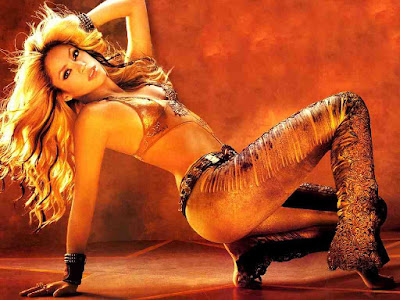 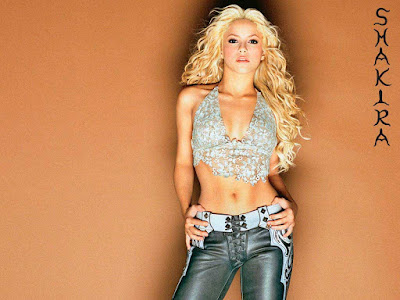 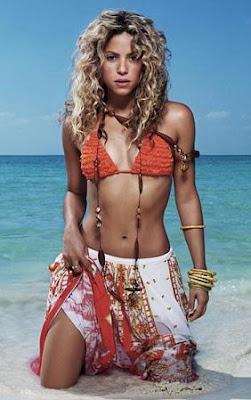 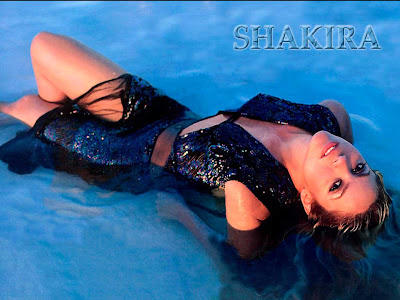 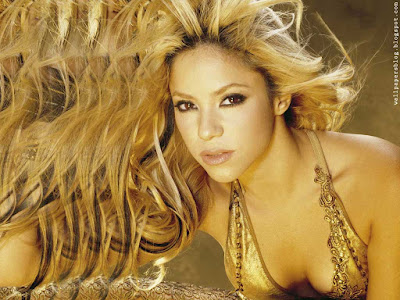 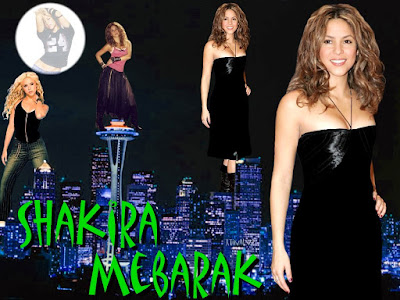 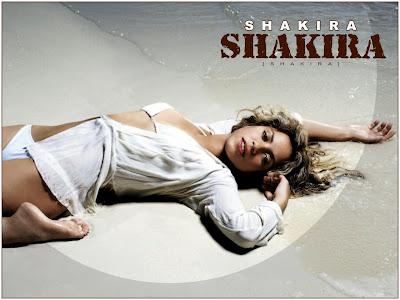 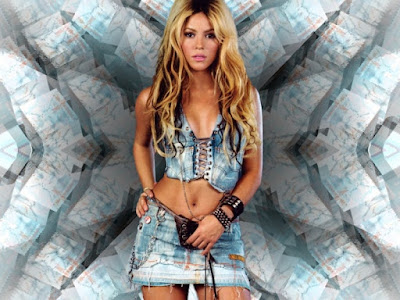 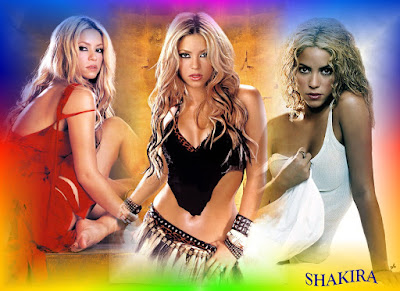 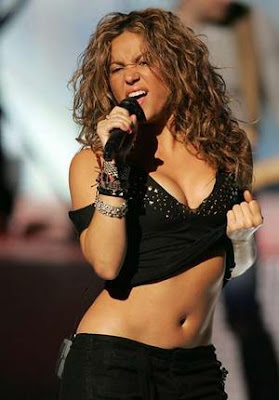 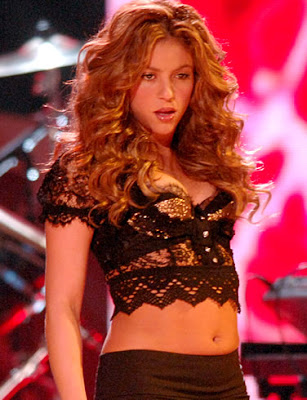 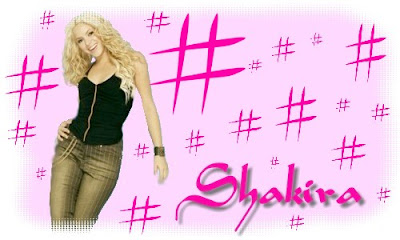 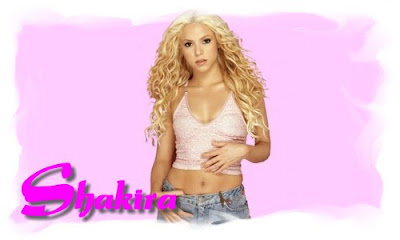 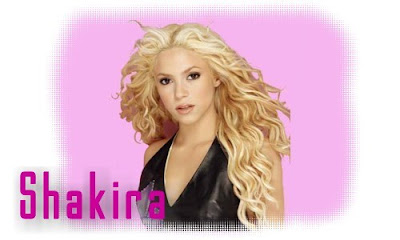