Priscilla Ann Beaulieu Presley is an American model, actress and author. She is the rock 'n' roll singer and musician Elvis Presley's ex-wife and the mother of singer Lisa Marie Presley. Priscilla was born Priscilla Ann Wagner in Jersey City on may 24 1945.Her parents were Anna Lillian and James Frederick Wagner. Her biological father, a U.S. Air Force pilot, was killed in a plane crash when Priscilla was an infant. Her mother then married Paul Beaulieu, also a United States Air Force officer. Beaulieu took over the raising of Priscilla and is known as her father.

Priscilla and Elvis were married on May 1, 1967, in Las Vegas, Nevada. Their only child, daughter Lisa Marie, was born on February 1, 1968. They separated on February 23, 1972, agreeing to share custody of their daughter, this eventually ending in divorce on October 9, 1973. Elvis and Priscilla continued to remain good friends until the day of Elvis' death on August 16, 1977. 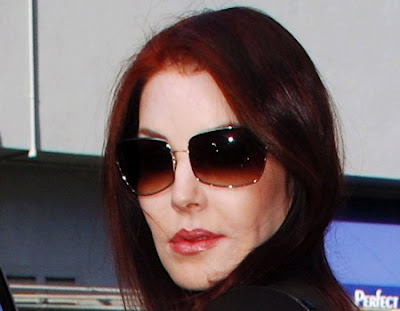 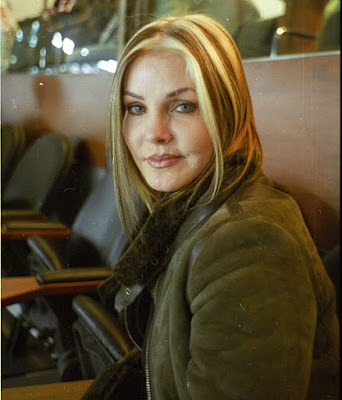 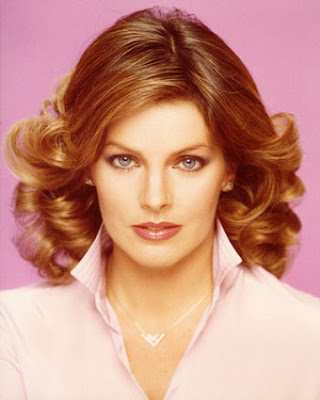 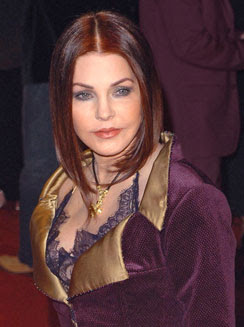 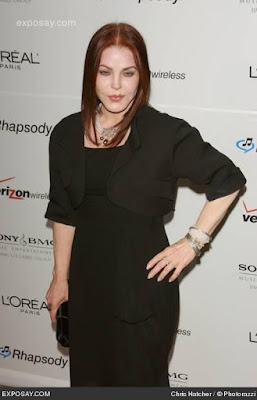