Nicole Camille Richie is an American celebrity,Hollywood actress, author, and an aspiring singer. The adopted daughter of Lionel Richie, she is known for her role in the reality show The Simple Life and her turbulent personal life.

Nicole Camille Escovedo was born on September 21, 1981 in Berkeley, California. She is reportedly the biological daughter of Afro-Latin American percussionist Pete Escovedo and a woman identified only as a backstage assistant on Lionel Richie's 1980 world tour.Escovedo was a member of Richie's band.She was legally adopted by the Richies when she was nine.On July 31, 2007, Richie confirmed that she and boyfriend Joel Madden were expecting a child, due in early January 2008. She gave birth to daughter Harlow Winter Kate Madden on 11-01-2008. 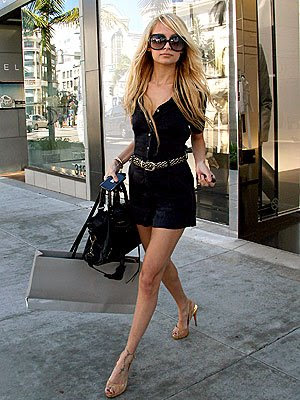 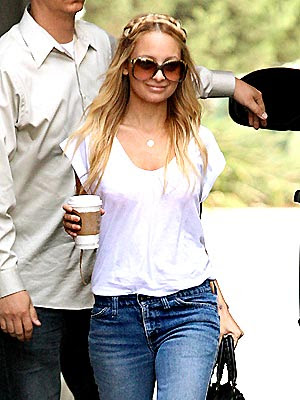 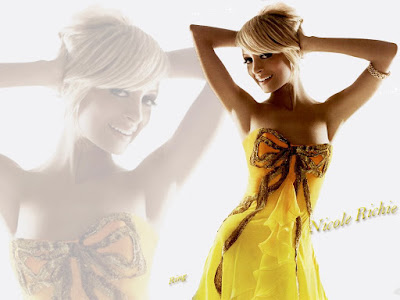 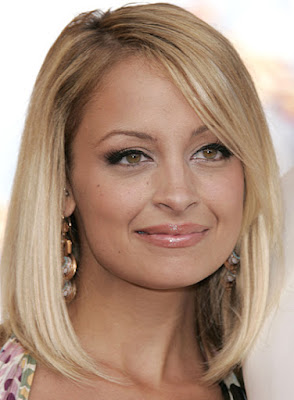 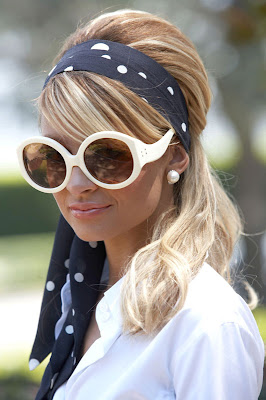 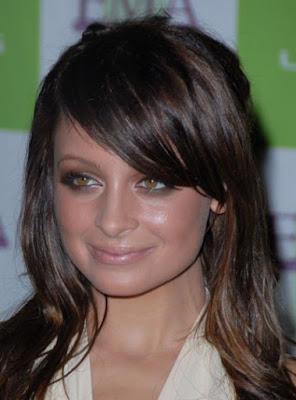 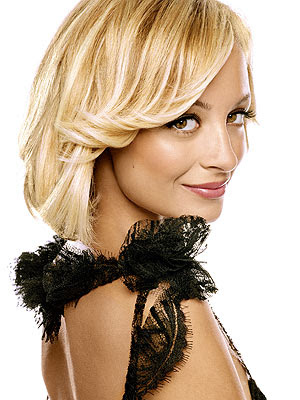 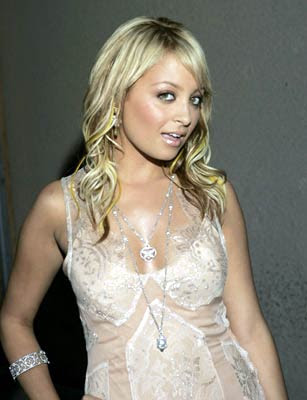 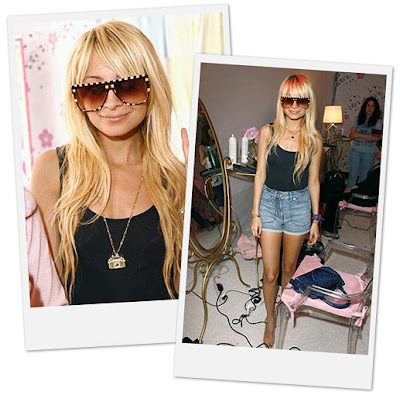 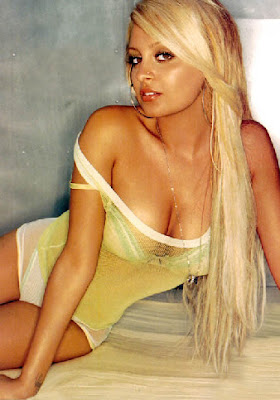 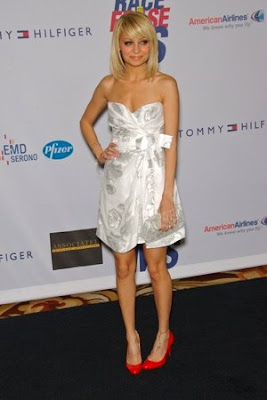