Katherine Marie Heigl is an American Emmy-winning and Golden Globe-nominated hollywood actress best known for her roles in Roswell, Grey's Anatomy, Knocked Up and 27 Dresses. Heigl was born in Washington, D.C.to Nancy, a personal manager, and Paul Heigl, a financial executive/accountant. She is the youngest of four children, in addition to siblings Meg, Jason, and Holt.

Heigl was once in a relationship with Jason Behr but that relationship ended soon. In June 2006, she became engaged to singer Josh Kelley, whom she met on the set of his music video for "Only You." They were married on December 23, 2007 in Park City, utah. Heigl is now a strong proponent of organ donation. 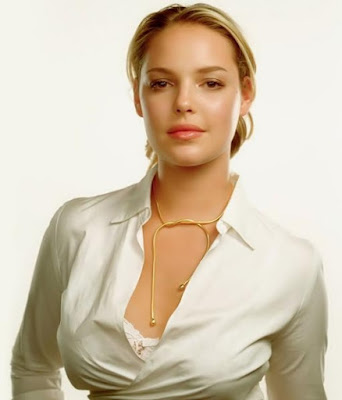 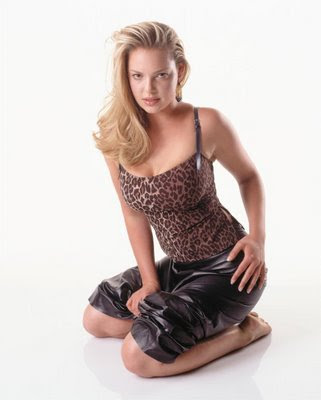 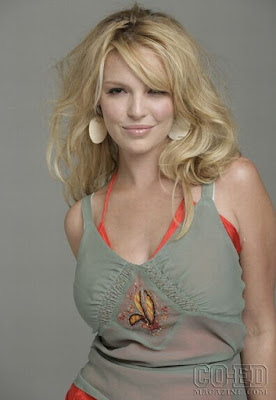 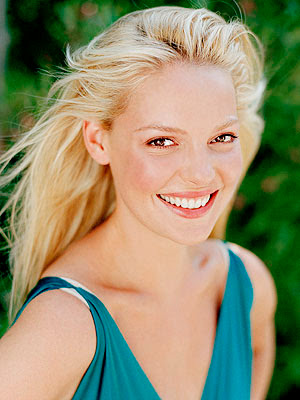 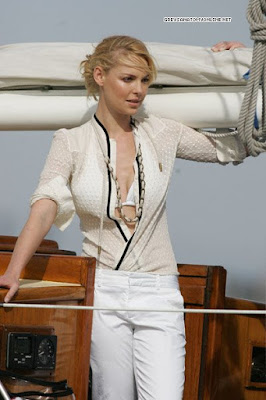 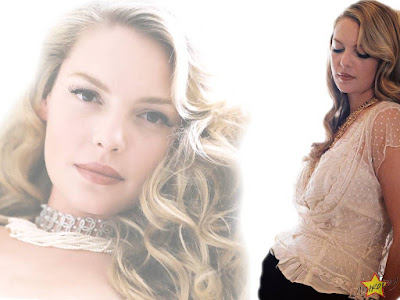 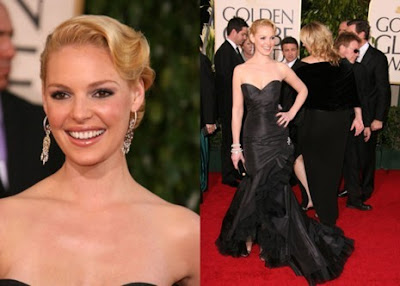 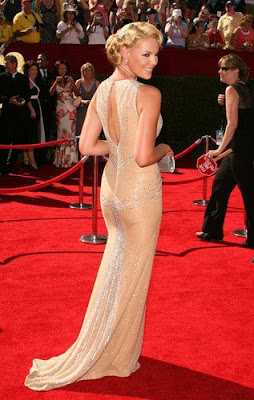 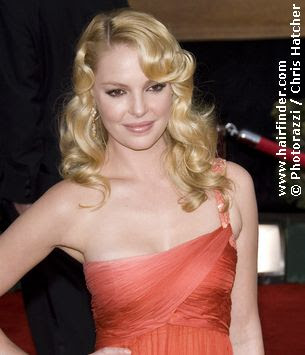 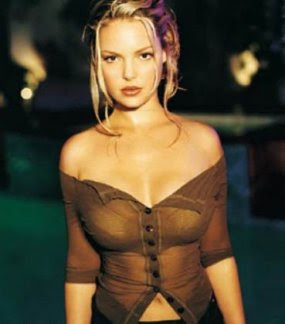 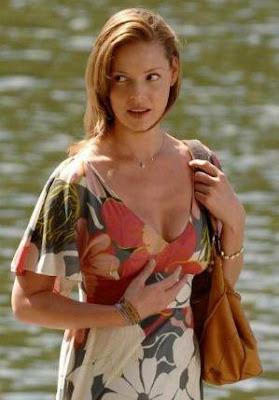 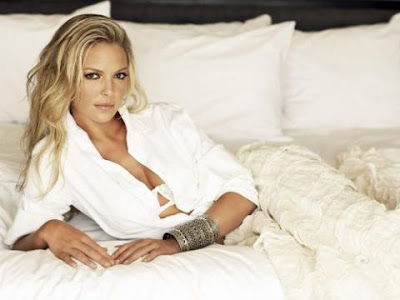 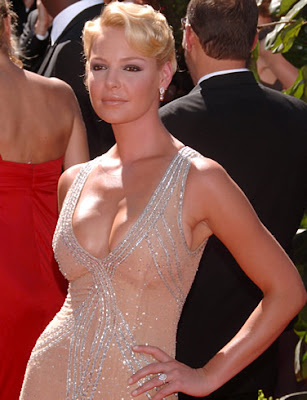 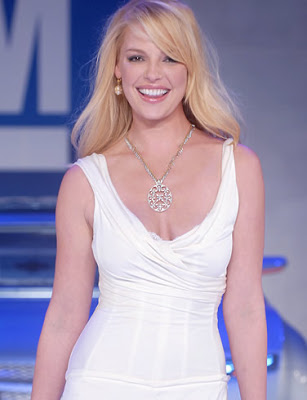